Hello and welcome to my page, I am a Performing Artist, Musician, Mixed/Multi Media, Digital Artist

Although Corey and his family have been residents of Port Moody for 5 years, he still considers himself new to the area and is excited to get more involved in his local community space as an artist. He has performed extensively throughout his career and has a great deal of experience playing rock, pop, jazz, and classical music on guitar, piano, and trumpet in a wide variety of musical contexts. Currently, Corey hosts his new multi-media electronic music show titled "t(He).feminist.DJ" as an EDM performer under the moniker DJ.24 where he features electronic dance music from women/non-binary, LGBTQ+, and BIPOC artists to help better balance the representation in the electronic music scene. He is also producing and recording his debut solo album, set to be released late 2021. In conjunction with his music background, Corey also has extensive experience in music education and has been teaching music for over a decade. His experiences include teaching private guitar, piano, theory and history lessons and directing bands, jazz ensembles, orchestras, choirs and guitar ensembles at the high school level. Corey currently holds the position of Director of Instrumental music at Collingwood School in West Vancouver. Corey’s education includes a Bachelor of Music from the University of Alberta, a Bachelor of Education from the University of British Columbia and a Master of Music from Boston University. 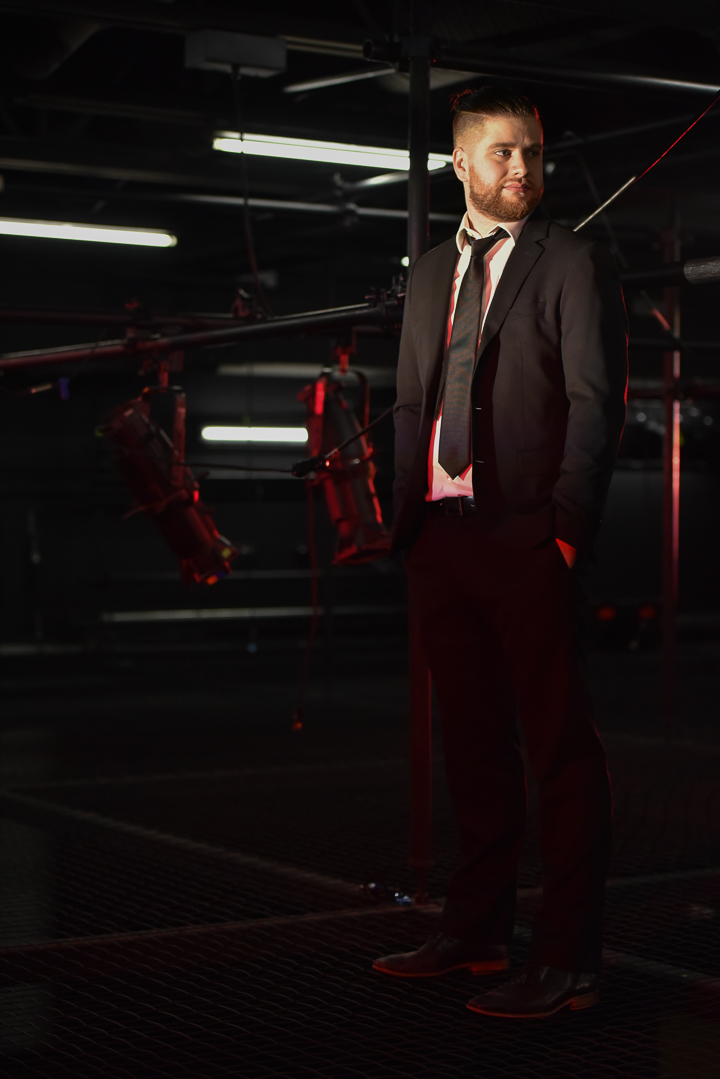 As a musician, I believe that it is my duty to explore ways in which musicking (the act of participating in music as a creator, consumer or anywhere in between) can add positive value to society, not only in its content and meaning, but also through the relationships that it builds Whether I am teaching, performing, composing/producing, or consuming it, my primary concern is to ensure that my musicking fosters inclusivity, affirmation of identity, democratic values, and music as activism.