Hello and welcome to my page, I am a Ceramic Artist

Sharon Reay’s hands have been immersed in clay and the creative process most of her life.  In the early 1970’s, she attended the Vancouver School of Art (now Emily Carr University), before marrying and starting a family with her husband, Rod in Burnaby.

Rediscovering a passion for clay in the late 70’s, by the 80’s, she was selling work from her home studio, teaching classes to all ages in ceramics at what was the Burnaby Arts Centre (which later became the Shadbolt Centre for the Arts).   By the 1990’s she had moved into arts administration, eventually becoming the Ceramic Arts Programmer for the Shadbolt Centre, for 27 years.  There, she organized classes, workshops, special events and international ceramic symposiums - featuring some of the world’s top clay artists, such as John Leach, Takeshi Yasuda, Janet Mansfield, Jane Hamlyn, Beth Cavener, Tip Toland and numerous others. Throughout her career, she continued to learn new techniques from the talented staff, instructors and guest artists she was surrounded by, and to produce, show and sell her own work. She has been involved in approximately 40 group and solo exhibitions - both in BC and internationally. Over the years, representing the City of Burnaby, Sharon has attended ceramic conferences in Seattle, Portland, Philadelphia, Kansas, Milwaukee and Australia.

Retiring from her administrative position in 2017, Sharon has ‘re-emerged’ back into the studio. From April until December, 2019, Sharon was the Ceramic Artist in Residence at Vancouver’s Museum of Anthropology.  Of the 4 pieces she produced during the residency, 2 were purchased by MOA, to be displayed in the Koerner Collection of European Ceramics, near the pieces that inspired them - and one remains there on loan. 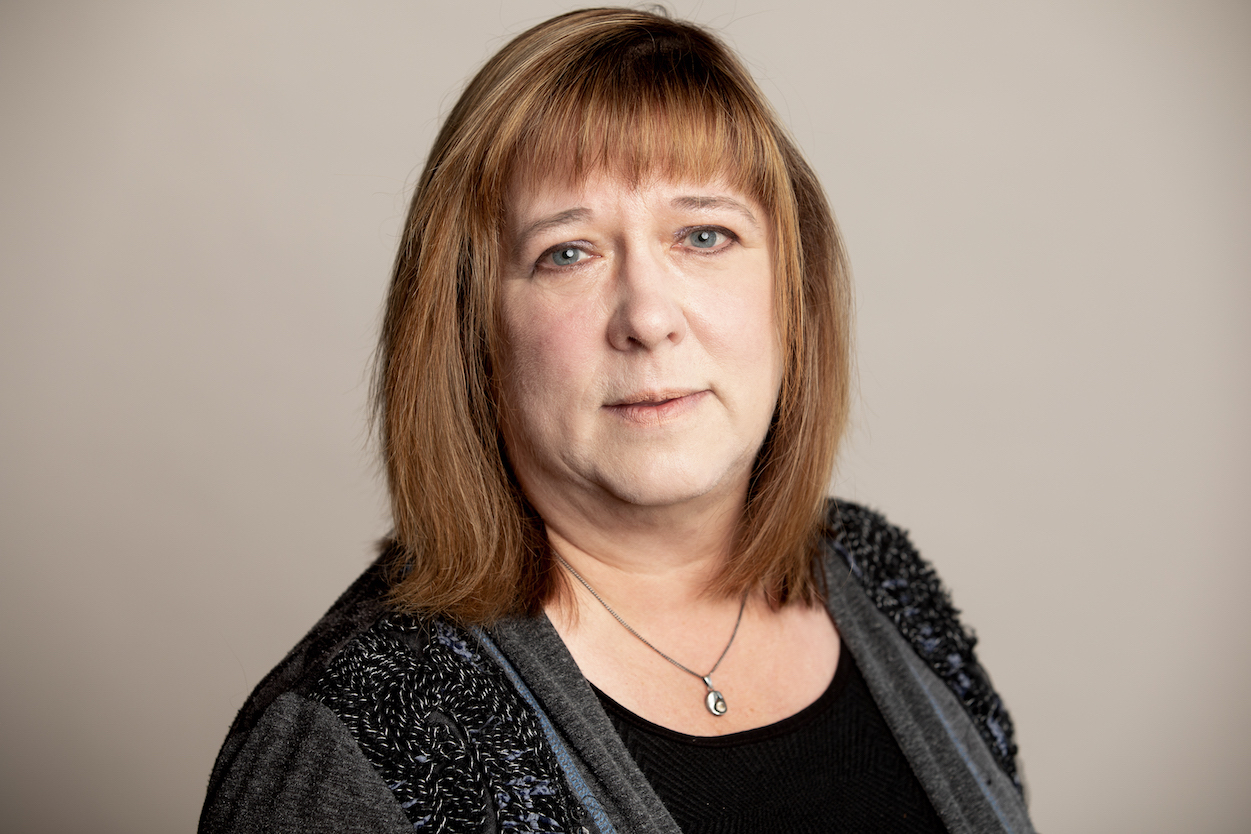 I was raised in a large family, on a rural farm outside of Nanaimo. My Father was a lover of books and his nightly bedtime stories filled my head with images of make believe.  My Mother, who believed ‘busy hands are happy hands’, provided a constant array of art materials, from paper and crayons, to a play doh made from salt and cornstarch. I was practically destined for a career in the arts.  In the late 70’s, I began to focus on ceramics, creating whimsical characters from clay, who seem to have crawled out from between the pages of a child’s storybook. However, also possessing a practical side, I liked my work to have a function. So I developed skills in wheel throwing and extruding and ended up producing functional objects, but with elements of sculpture or illustration. I work in high fire stoneware, mostly finishing pieces in atmospheric firings, such as wood, soda or gas and always reflective of my love of nature and children’s literature.