Hello and welcome to my page, I am a Visual Artist, Mixed/Multi Media, Metal/Wood Artist

John Spence was born in North Vancouver, BC. His mother is Setasan’at, Pauline Spence (nee Baker) of the Squamish Nation, and John Patrick Spence of the Haida Gwaii Nation in Masset, Queen Charlotte Islands. John Patrick Spence Sr. is the grandson of the famous artist Mark Spence, who carved the totem pole in Victoria Square, BC. John Spence Jr. is a grandson of the late Chief Simon Baker, otherwise known as Khot-La-Cha (kind-hearted one).

John is a talented master woodcarver taught by various master carvers, such as Peter Charlie and Richard Baker of Squamish Nation. Over the years, he learned many famous and infamous woodcarving techniques and is continually learning from other carvers. His traditional Coast Salish style features thoughtful design and attention to detail in any object he carves, including wall plaques, bowls, totem poles, masks, rattles, canoes, mantels, and so on. He uses paints and stains to highlight the natural grains and textures of the yellow and red cedar, which reflect his creativity and experience. His cousin, William Watts and Bill Reid, and his grandfathers from Squamish Nation and Haida Gwaii have also influenced his carving methods.

Currently, John lives in North Vancouver and works full-time as an artist. 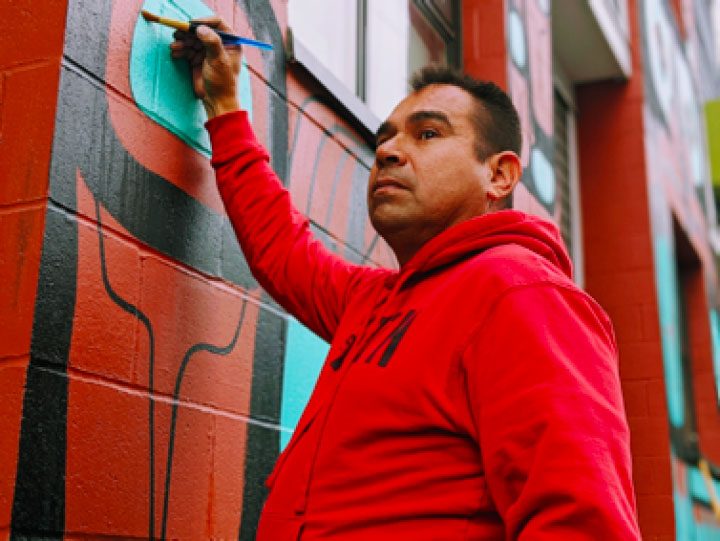 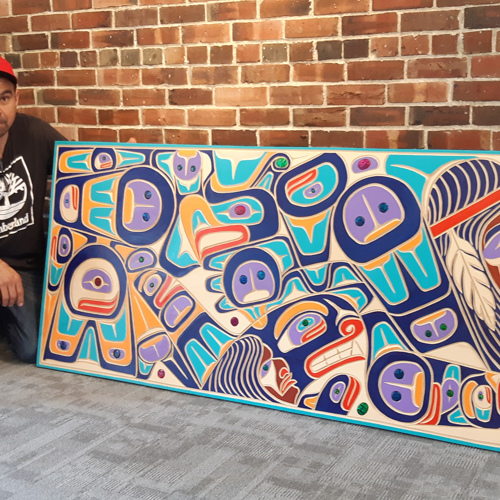 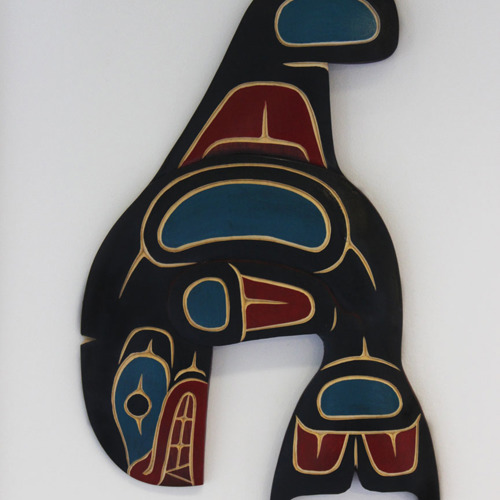 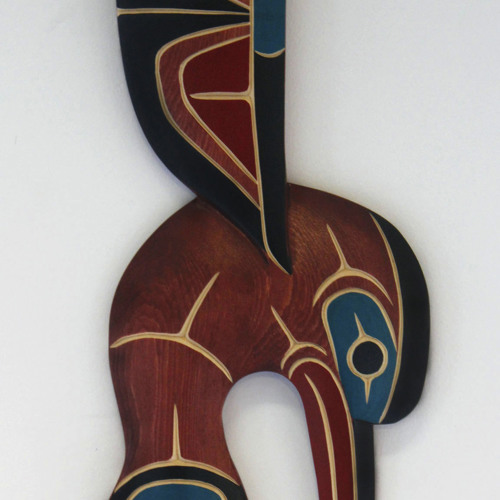 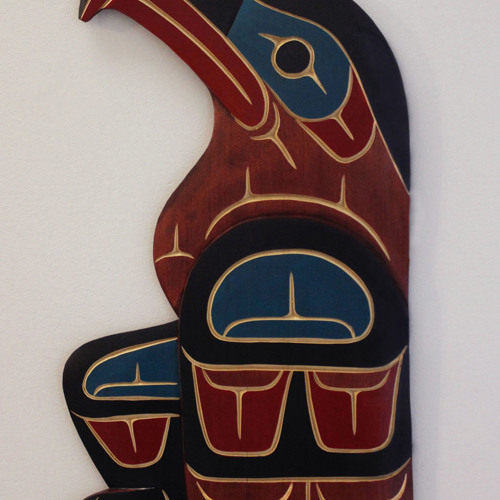